A few days ago I wrote a post about what its like for my husband to have three girls.
It wasn’t until after the fact that I thought about how crazy it must be to live in his shoes.
What if the roles were reversed?
I mean, what if we had boys?
JUST boys.
My life would be so different, or would it?
I casually asked on my Facebook page if any moms with boys would be interested in sharing their perspective.
What I got was an amazing response!
Seriously.
I thought I had an idea as to what it would be like to parent boys… you know…
Things would be messier.
Louder.
A wee bit crazier.
But the first submission I received changed my perspective a bit.
I laughed and smiled, and shed a little mom tear.
Please take the time to read what Kacie Shaffer sent in to me about her four year old son.
And if you’re a mom to boys you won’t need this disclaimer, but if not…. be prepared.
There is a lot of penis talk.
hahaha
——-o——- 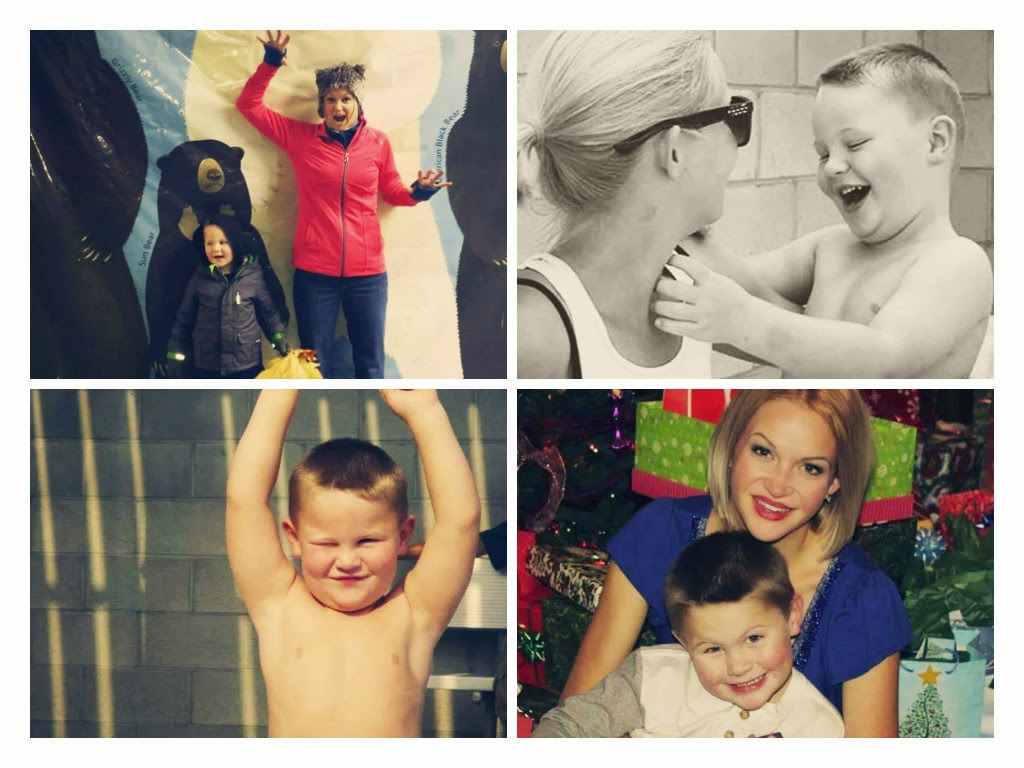 Before the gender ultrasound, I was CERTAIN I was having a girl. It was a shock when I saw an image on the screen and I proclaimed, “That looks like a penis.” It was. The news fully sunk in the next morning as I struggled to get ready for work and keep the morning sickness away. I remember tears streaming uncontrollably down my face because I really didn’t want a boy– nothing against boys– I was just scared to have a little boy. Even more tears formed when I realized how bad of a mother I must have been in that moment. I remember calling my mom on the 30 minute drive to work: “I can’t have a boy!” I wailed. “He won’t want anything to do with me– all he will do is play sports with his dad and I will be the third wheel. I don’t know ANYTHING about boys!” (Remember, this is now funny to me, as most of this drama was hormone-induced.) My mom gently reminded me to think back to my own childhood and back to my days as a “tomboy”: playing tractors, loving on my farm animals, sticking water hoses down mice holes to drown them and stomp on them when they emerged out of another hole, making “magic potions” of all of the grossest ingredients for my dad to drink (one including his hair and fingernail clippings…) and all sorts of other gross boy things. She reminded me that I had grown up with boys and if anyone was going to know a boy best it would be me. I never faltered after that.
This little boy has forced me to be a different kind of mom than I ever imagined– and for that I am eternally thankful. I am forced to be hands-on, high energy, and engaged. In the last 4 years of his life, I have been a firefighter, a monster, a knight, a ninja, a scary ghost, multiple superheroes, farm animals, a race car driver, an alien, an astronaut, the Gingerbread Man running away as fast as I can, and much more. I have built forts, jumped in creeks, gotten muddy, laughed at farts, had burping contests, and had to think on the spot with somewhat awkward yet funny little boy questions like, “Why is my wiener so little?” I’ve said things I never thought I’d say to anyone– ever. Like, “Please stop sticking your finger in your butthole.” Or “You can play with your penis in your room, but no more out here in front of the guests…” I’ve learned more about my husband– and men, in general– after parenting a boy. The penis obsession starts in utero, I’m sure. And the whole concept of thinking things through is a gender trait of men that starts early and carries through to adulthood.
My neurosis had to cease to exist as a first time mom to a little boy when he started walking at 9 months old to running a week later to climbing and successfully jumping off the back of the couch a week after that. We’ve endured stitches and bruises. And even though he sometimes only wants his dad– Nerf final battles, football, and wrestling– I know that when the chips are down, I’m the first one he asks for. In turn, this little boy has been the one who coaxes me onto a roller coaster (I’m terrified) only to hold my hand, laugh at me, and say, “Mamaaaa… It’s okay, I’ll protect you!” He is my monster fighter, bug smoosher, protector of all things bad. So… what do you do when you are a mum who has a little boy? You get a sense of humor. You roll with the punches– sometimes literally. You learn to get physical and dirty. You get comfortable with all things gross. Most importantly, you model to him what a good mama and wife looks like– one who truly accepts and loves him the way he is– so he makes good choices in mates in the future. You also learn how to make really awesome sound affects with your mouth. That’s a skill you MUST possess as a mother to a boy.
——-o——-
Thank you to all who took the time to send stories and emails.
I’ve never done a contributor post before, maybe I should do them more often?
What are your thoughts?