Well I’m on day eleven of the whole ‘photo a day/365 challenge’ and I’m already figuring out why it’s called a challenge and not a 365 breezy-fun-easy-to-do-thingy.
For one ‘365 challenge’ sounds much better.
For two, it can be challenging.
Who’d a thought?!
Thanks to winter and the inversion we have been assaulted with lately, some days the lighting just stinks and you have to figure out new ways to take photos.
And you don’t want them all to be the same, so you kinda sorta have to be creative and what not.
So that’s a challenge.
And then just mayyyybe sometimes you start drinking in the evening and then realize whoopsie poo, you forgot to take your photo today!
So you’re a little tipsy (and limited on subjects) so you just snap what’s in front of your face.
Sadly, that happened only five days in for me.
Eh.
But in essence, so far so good.
I’m actually using parts of my camera that I have thrown by the wayside lately.
Like metering and manual mode. 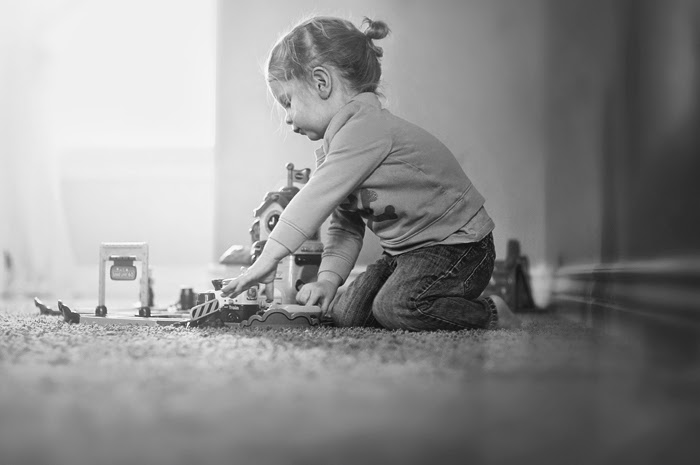 Fresh from the tub. 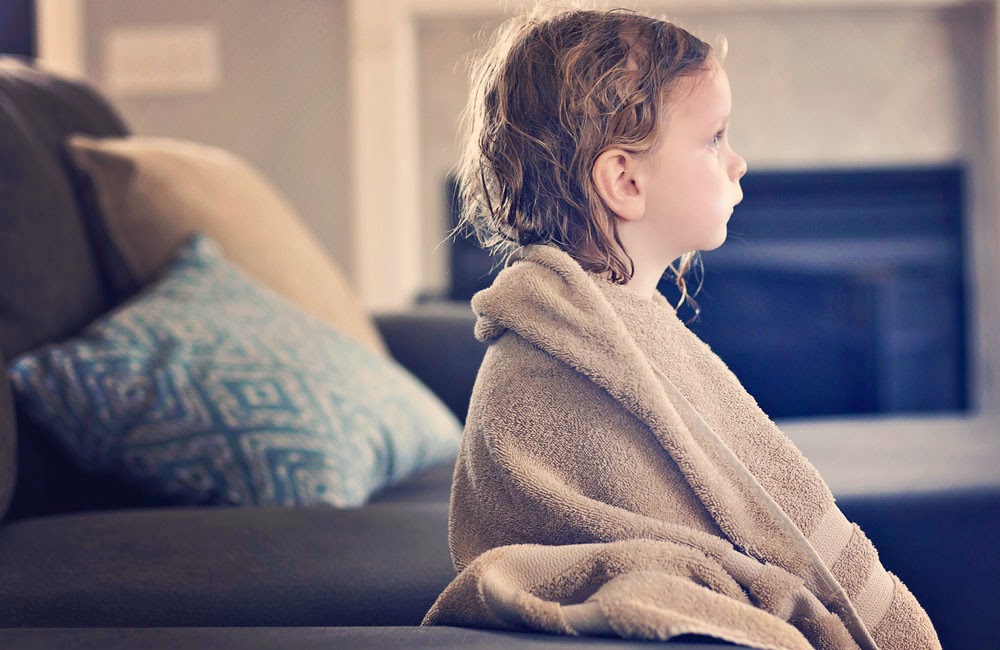 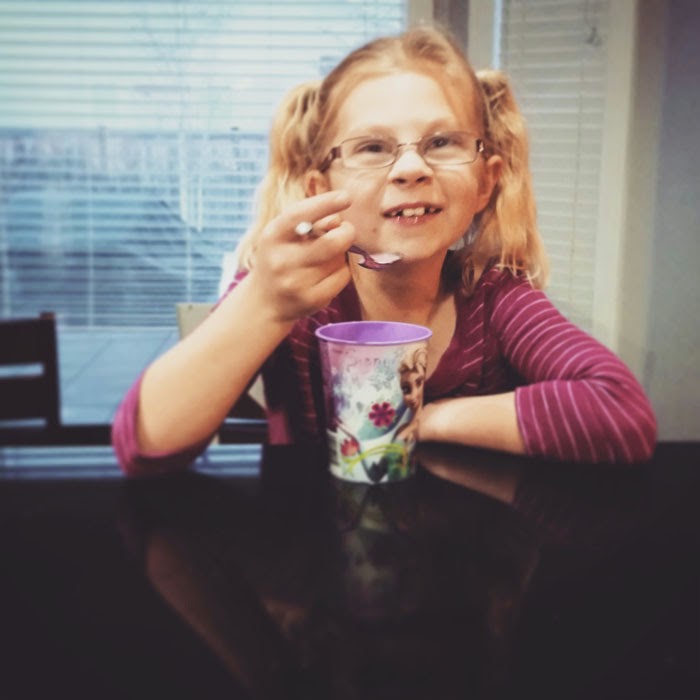 Cereal shopping at Wal-mart.
We eat a lot of cereal around here. 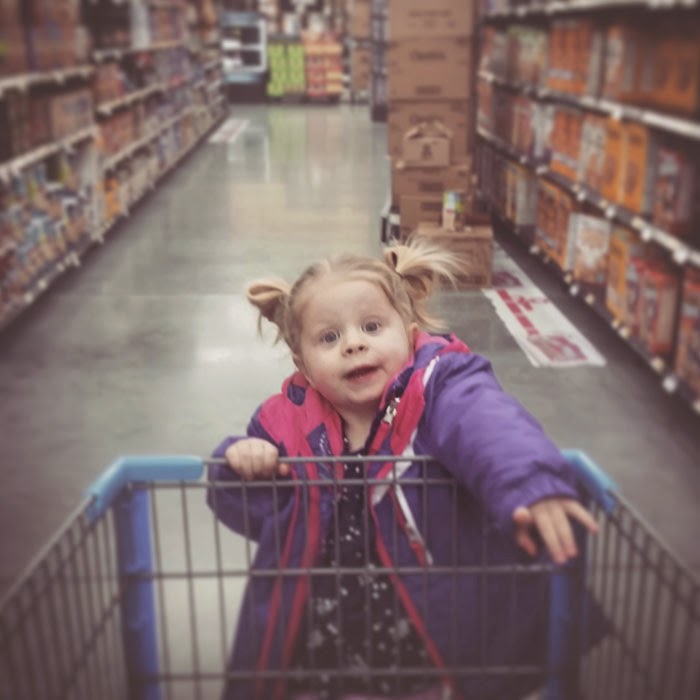 9/365
The last two I took with my phone.
I originally thought I would take all my pictures with my camera, but it’s a pain to haul everywhere and with the phone being so convenient I tossed the idea and decided a photo is a photo.
Anyone else doing a 365?
Let me know, I would love to follow you!